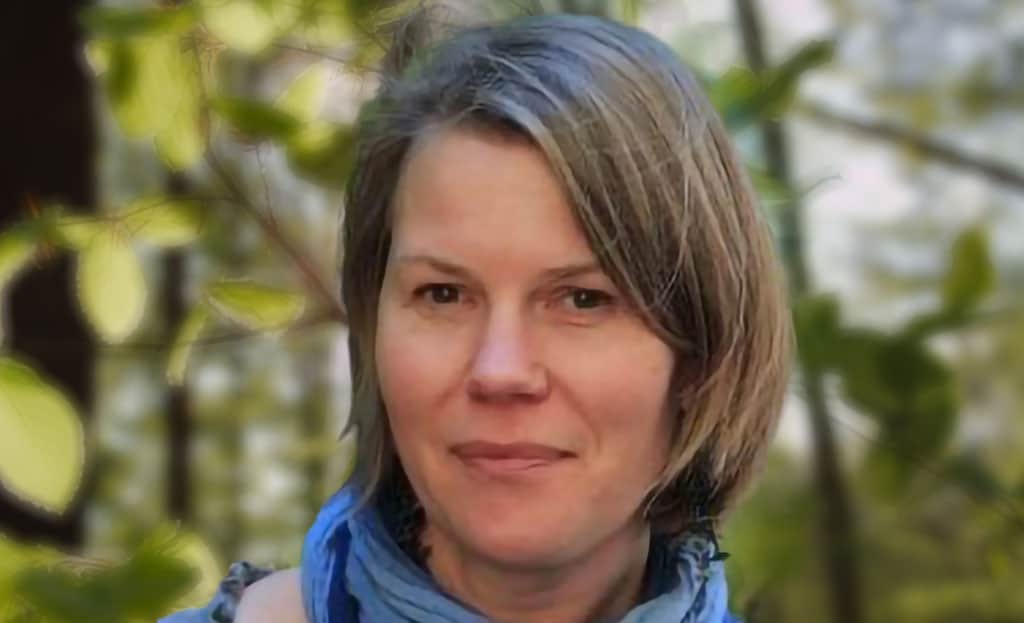 Yvonne’s strong lifelong foundation in co-operative values and practices, rural farming roots, her leadership of several local organizations including CHEP, Station 20 West, and ideas for growing our Co-op make her an ideal candidate for the Saskatoon Co-op Board.

Can you tell us a bit about who you are?

I work as the provincial manager for the Primary and Integrated Health Care Innovations Network (PIHCIN), University of Saskatchewan. PIHCIN focuses on health care improvement and innovations by doing patient-oriented research.  Giving patients direct say into their health care has become even more important in our current health crisis.  There are demands coming from many communities to pay greater attention to health care at every level.

I was raised on a grain farm in rural Saskatchewan in a family of Ukrainian and Scandinavian settler backgrounds.  We were all involved in political and community groups including the Sask Wheat Pool, 4-H and Co-op boards. After high school, I left for Nova Scotia to complete my B.A.  Nova Scotia’s “down to earth” sentiments felt similar in many ways to Saskatchewan and I called Nova Scotia home for 16 years. In Halifax I worked with community-based justice organizations, first supporting women in conflict with the law and then working with youth.  I then led development in Halifax of a new provincial program of Restorative Justice for young offenders.

In Nova Scotia, I met my husband Bob and had two children, Nadja and Yolande. In 2003, we returned to Saskatchewan to be closer to my family and raise our girls. A year later our third child, Carmin, was born and we began a solid life in Saskatoon! My husband started a small renovations business here and I was hired as the Executive Director of the Saskatchewan Eco-Network. In 2010, I completed my Master’s in Education at the U of S. with my research exploring the role of local food in rural Saskatchewan. I soon secured work as a researcher and facilitator in gender-based analysis (GBA) with the Prairie Women’s Health Centre of Excellence at the university. I continued to work in GBA facilitation through Status of Women Canada.

In 2014, I became Executive Director for CHEP Good Food, working to improve food security for Saskatoon and area families and communities. I was responsible for the management of: finances, human resources, program oversight, board and media relations and strategic and organizational vision. As Executive Director of CHEP, I was also the Co-manager of Station 20 West.  I collaborated with colleagues and community members on the Saskatoon Poverty Reduction Partnership, Reconciliation Saskatoon and the Saskatoon Food Council. I oversaw the development of the askîy project, an urban farm bringing Indigenous and non-Indigenous youth together to learn about growing and selling food in the city.

What is your connection to the Saskatoon Co-Op?

In my youth, I attended the Saskatchewan Co-operative Youth Program where I strengthened my lifelong connection with cooperative principles. Later, I was hired by the SCYP to be a program assistant for two successive summers, adding to my foundation of cooperative practices and education. I was greatly influenced by the education I received there.  My career of community service was undoubtedly fostered through the SCYP.  At the age of 16, I took out a membership with the Saskatoon Co-op and have been a supporter ever since.

When my husband and I moved back to Saskatchewan in 2003, his work relied on the purchases from the Co-op’s Home Improvement stores and he is a well-known customer there. As a family, our girls continued the tradition of attending SCYP camps and applying the principles into their young adult lives. Saskatoon Co-op stores are familiar places with friendly and knowledgeable employees as compared to other stores with similar services. This goes a long way for members of the Co-op.

As Executive Director with CHEP Good Food, I ensured we bought food for our school nutrition programs and markets from local suppliers: The Grocery People or TGP, a FCL affiliate, and the Saskatoon Co-op grocery stores. TGP supplied a freshness and quality and supported CHEP’s mission. The Saskatoon Co-op also supported CHEP, a strong example of the community-minded spirit one would expect in a local co-op.

Can you tell us what you see ahead as ways to grow our Co-Op and how you could contribute to that?

Our world has been altered because of the COVID-19 pandemic. We have been asked to live our lives being far more conscientious of our daily activities. This has reminded us of the power of collective good; that when we all shift in a positive way, everyone benefits.  On the other hand, when we don’t shift, we are all at risk. We can see in action one of our cooperative principles of collective responsibility to think of others in our community and make decisions based on the good for all.

I think that the pandemic has affirmed several things for me.  Two that stand out relate to the Co-op: we are stronger together and the notion of “local” takes on paramount importance.

Our membership needs to see the Co-op’s intent of keeping strong service and value, offering local products and community presence. People will value the Co-op if they see themselves represented in it.

In growing the Co-op to attract a younger shopper, the Co-op needs to have an online presence to keep them in step with other competitors. I bring to these discussions, a background in strategic and policy development and would participate fully in the vibrant discussions on these issues.

What are some other interests you have?

I am an active person, enjoying cross-country skiing, tennis and hiking in nature. I have been a board member and volunteer for numerous organizations including Oxfam, the Good Food Junction Co-op, the Herstory calendar collective and the Saskatoon French School. I enjoy time with family and friends over good food, laughter and stimulating conversation.

If you have questions related to Co-op and Yvonne Hanson’s board candidacy, she may be reached at yvonnececilehanson@gmail.com.

Don't like the direction FCL and the Boards are taking Co-op?

But we can change it together.

Sign up to Co-op Members for Fairness' e-flyer and get our news and events in your email inbox.
Subscribe

There are no upcoming events at this time.