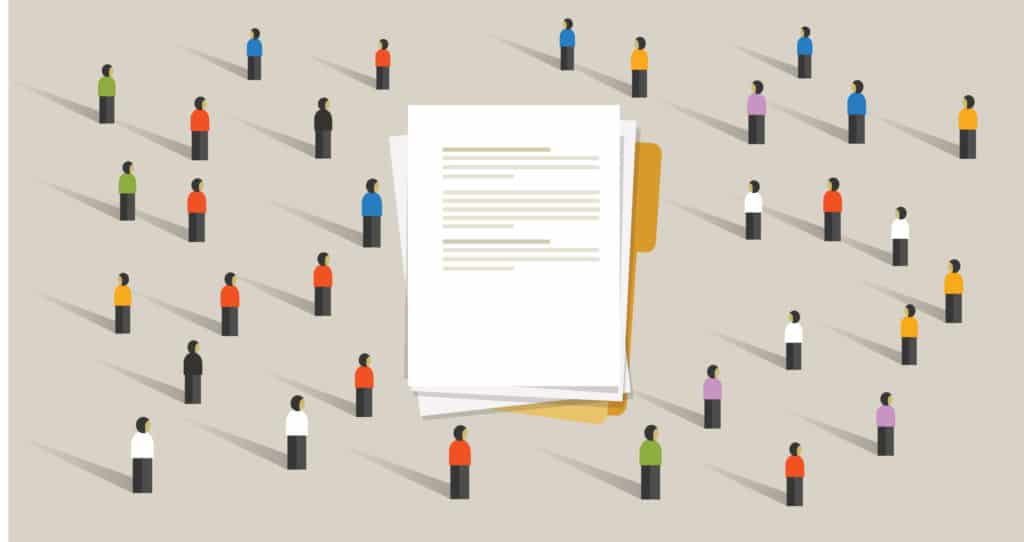 Aside from electing Pat Atkinson, another major reason it’s crucial for Co-op members to register and attend is that the Board will be putting forward a resolution proposal at the 2020 AGM, the so-called “Democratic Reform Resolution.” This states:

“To authorize the Board of Directors to develop recommendations for Democratic Reform based on the Centre for the Study of Co-operatives report for approval by the membership at a future AGM.” (This proposal is posted on Saskatoon Co-op’s website, along with the summary and recommendations of the report).

The recommendations are to move the system for electing directors to a delegate system and away from the current direct one-member-one-vote system, which is already flawed— because it only allows for voting in-person at the AGM (in regular circumstances). Typically, only about one half of one percent of the membership attends the in-person AGM. We have long strongly suspected that this allows Federated Co-op, for example, to stack the meetings to elect management-friendly Board members who will not defend workers or member interests, and ensures that they will always have the numbers and turnout to do so.

Without any justification, the Board has arbitrarily ruled every proposal from members to change this (to a system where members could vote at retail locations, for example, as some credit unions do) as “out of order”, and prevented them from even being brought up for discussion at the AGM.

The case is fundamentally not made why Saskatoon Co-op requires a delegate system. Although this change is being presented as a reform to give commercial (businesses and farmers) and rural members more say in the Co-op following amalgamations with smaller co-operatives, in reality, the delegate election system will permanently remove the members even further from any democratic control over Co-op.

We should also briefly touch on the Board’s partial justification of switching to a delegate system for Board elections by claiming (in an undefined way) that the board can be more inclusive of “critical groups” such as youth or indigenous communities this way. We agree that this has been a necessity for quite a while— the Co-op has shown signs of being appealing to an older, whiter demographic at all levels, while Saskatchewan is moving in the opposite direction. Co-op needs to diversify (and thus expand) its customer base, membership base, and base of people trained and qualified to manage Co-op. However, the Resolution never states how a delegate system would do this — attract customers, members, managers, and enthusiasts from youth and indigenous communities. It instead suspiciously looks like reducing said delegates to making “recommendations.” What we need to be taking seriously and promoting, as activist members and an activist Board, is the diversity of the Board itself, whose Board members we elect with a one-member-one-vote system, as fully qualified Board Members.

Finally, let’s talk about how the Saskatoon Co-op Board frames its own authority to take this proposal further, and future member input. The Board is giving the impression that they are only seeking “authorization to develop recommendations,” but they are actually seeking pre-approval from the members to start down the road of implementing something that cannot be undone later. We should ask why they are asking the members for approval— since in the past they have rejected out-of-hand all other resolutions that they don’t like— if not to simply legitimize in advance what they plan to ram through at a later date? We might also ask ourselves why the board seems to reserve for itself the sole power to submit proposals to the AGM, if they are truly interested in member input.

We think it is also noteworthy that we, as an organized group of members, have submitted now-longstanding proposed resolutions for true democratic reform that the Saskatoon Co-op Board has rejected out of hand — resolutions that would strengthen the democratic and member-controlled nature of Saskatoon Co-op rather than erode it.

The board cannot be trusted on this initiative, and we must soundly reject this proposal now, while we can, so that we can still have some hope of implementing true democratic reform to allow members to freely vote for their directors. “Democratic Member Control” is one of the Seven Co-operative Principles, and its erosion has been demonstrated to be a major factor in the failure of large co-operatives in the past. This was highlighted in a 2015 study by the Center For the Study of Co-operatives, which points out:

“Members of co-operatives are a key group whose loyalty, commitment, and guidance to the organization are critical. The dynamics between the co-op and its members — including their involvement in strategic interdependencies, the operative view of the future, and legitimacy — are especially important factors in success.”

The membership at Mountain Equipment Co-op lost control of their board years ago, and if we want our Co-op to avoid a similar fate to MEC’s, we cannot allow it to go down this road.

Don't like the direction FCL and the Boards are taking Co-op?

But we can change it together.

Sign up to Co-op Members for Fairness' e-flyer and get our news and events in your email inbox.
Subscribe

There are no upcoming events at this time.